Here at Inspirations Within Us we are passionate about creating handmade jewelry for all yogis and crystal lovers. 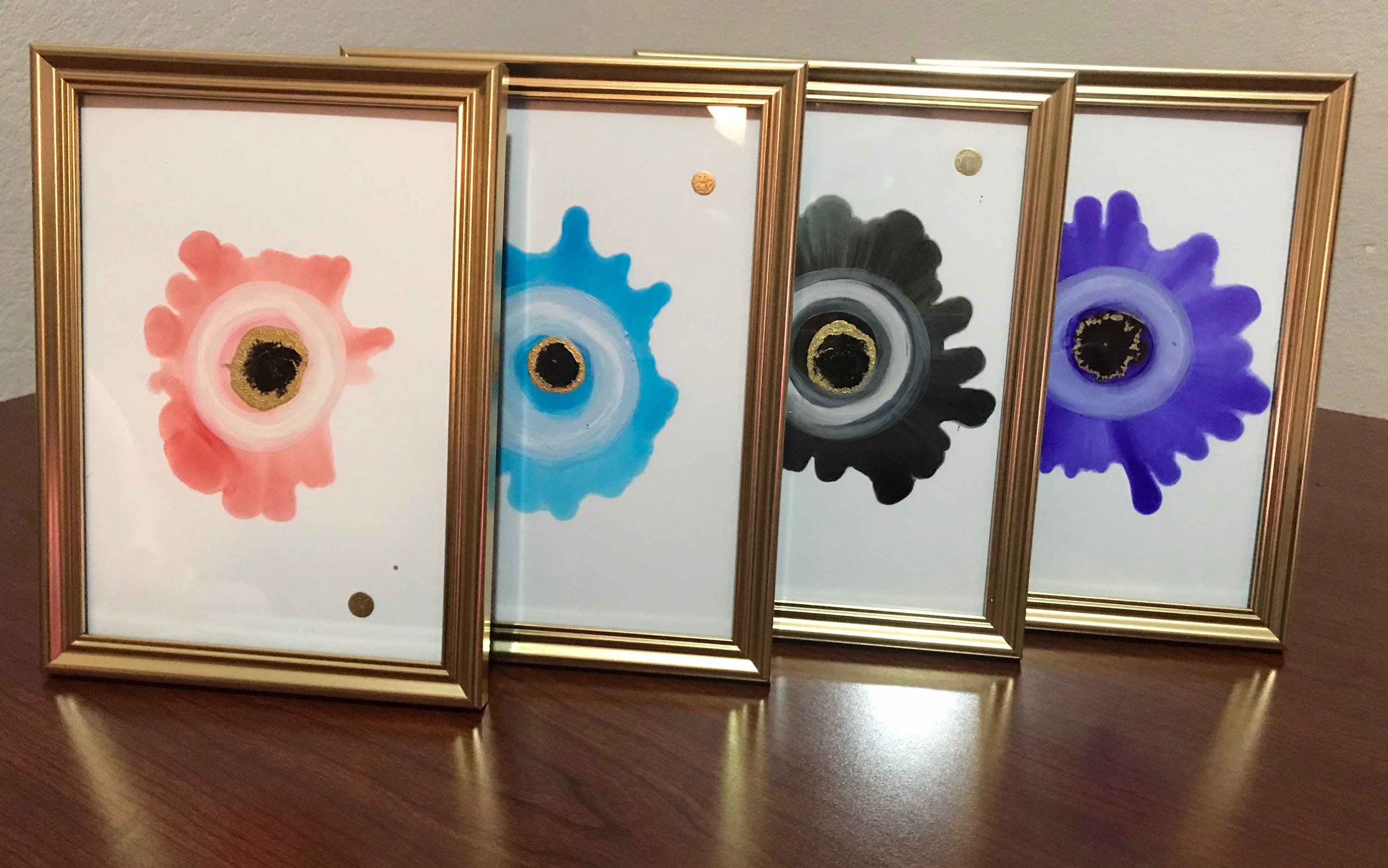 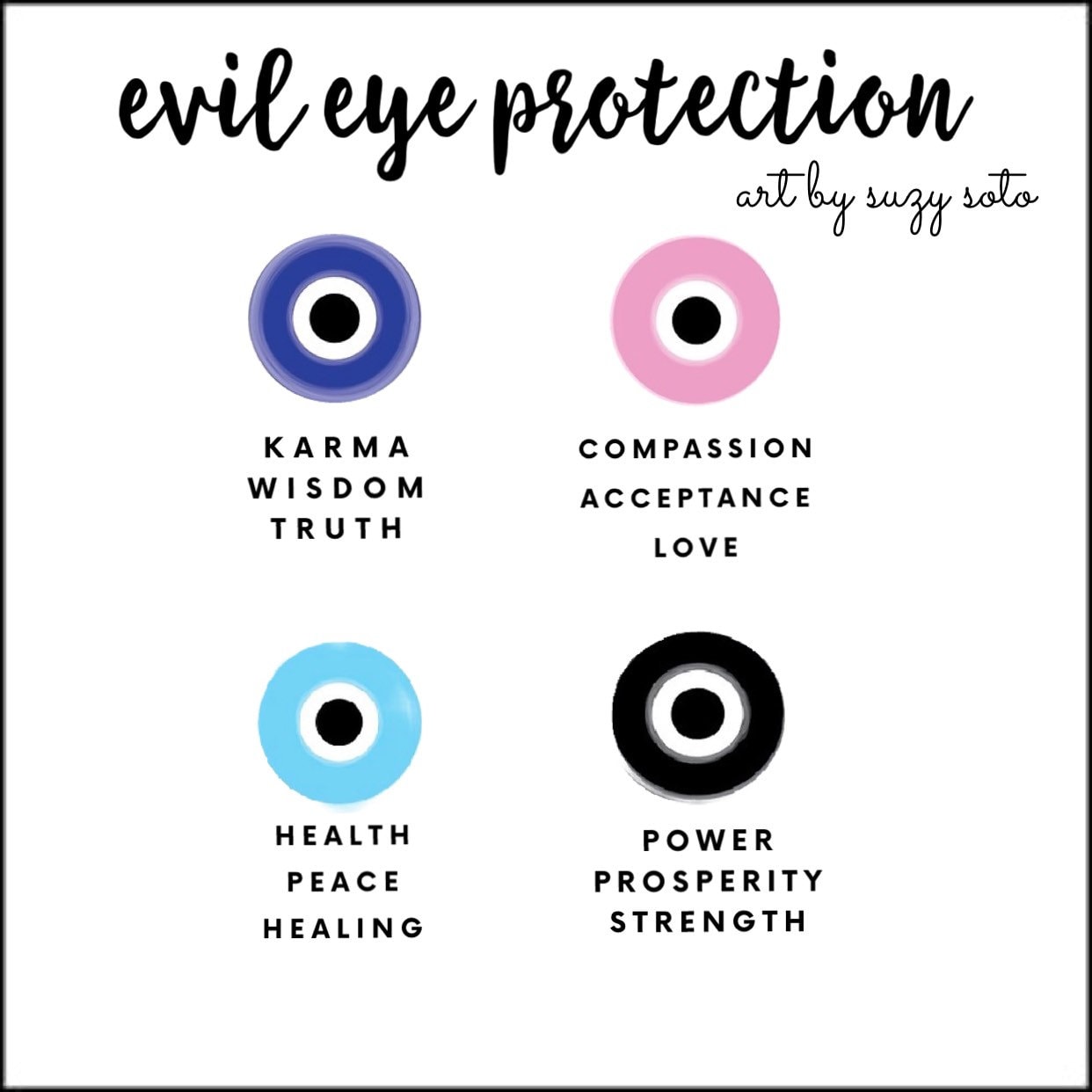 The evil eye was first recorded by the Mesopotamian about 5,000 years ago in cuneiform on clay tablets, the evil eye may actually have originated as early as the Upper Paleolithic age. We find this figure in Jewish, Christian, and Muslim cultures as well as Buddhist and Hindu societies. The evil eye mal de ojo Nazar Mauvais Oeil or greek matiasma is a curse believed to be cast by a malevolent glare, which is usually directed towards a person who is unaware. Many cultures believe that receiving the evil eye will cause one misfortune, bad luck, or injury. Mal de Ojo jewelry and talismans created to protect against the evil eye are also frequently called “evil eyes”

5X7” in a Gold Frame, Place this in a sacred space in your home to keep out negative energy.

I gladly accept returns and exchanges

Ship items back to me within: 14 days of delivery

But please contact me if you have any problems with your order.

The following items can't be returned or exchanged

Because of the nature of these items, unless they arrive damaged or defective, I can't accept returns for:

0 items in your cart